Our tenant Richard Fearless announces his debut album next month.

"Death in Vegas frontman Richard Fearless will release his debut album next month.

Deep Rave Memory, as it’s called, was recorded at Fearless’ Metal Box studio overlooking the Thames. In a press release, he shares that he drew from the studio’s industrial environment for inspiration: “There’s a steel factory on the opposite bank and the sounds of industrial metalwork is incredibly inspirational. Then you have the continuously growing skyline too. It’s a very Ballardian landscape,” he says.

“You get these party boats that go down the river. You hear these drifts of music floating over. I tried to emulate that when I put mixes down, sweeping the effects in and out, catching the delay tales.”

To preview the album, Fearless has shared lead track ‘Atlas of Insanity’, an abrasive, buzzing techno track that pulses from start to finish like a heartbeat under pressure." Krystal Rodriguez Fact Mag

Read the full story at www.factmag.com 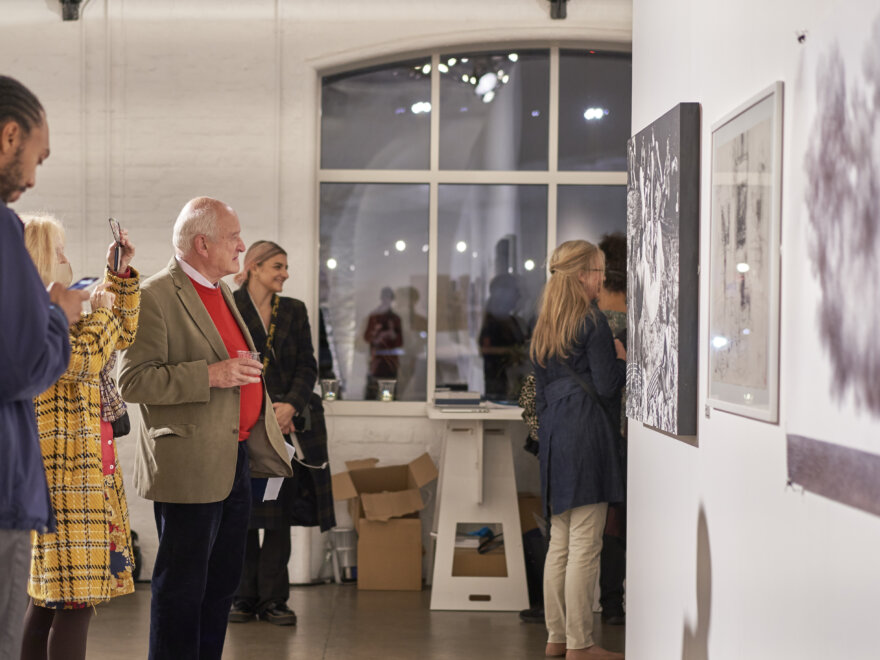 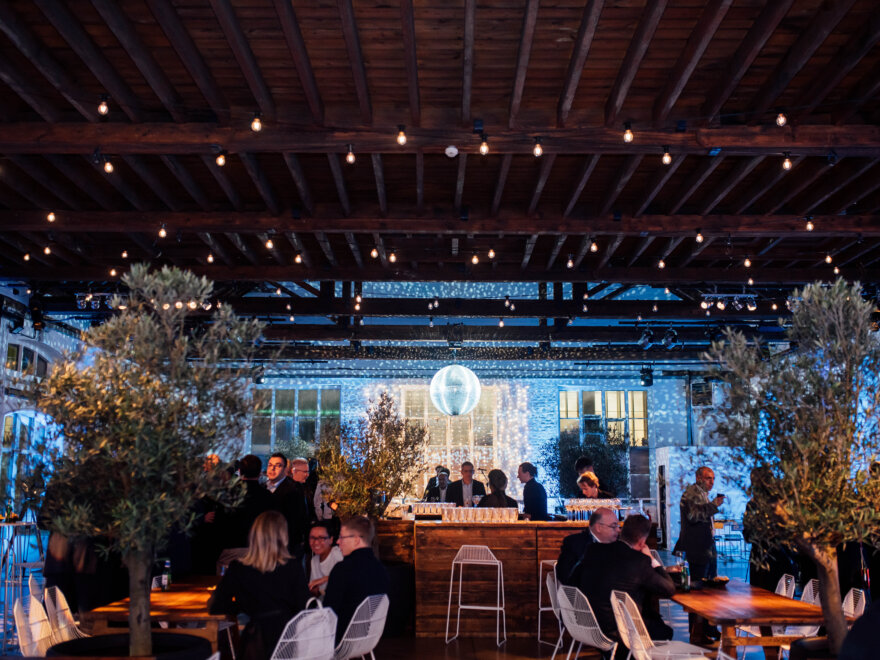