The building adjoining the Lighthouse is the former Chain and Buoy Store, the largest surviving Victorian structure at Trinity Buoy Wharf, designed by Sir James Douglass. It originally stored iron mooring chains for buoys and lightships, as well as large iron buoys. The roof has a specially strengthened floor, put in at the request of Michael Faraday to take the weight of his experimental equipment.

Erected in 1864, this new store is the largest of the surviving nineteenth-century structures on the wharf. Its most prominent feature is an experimental lighthouse tower incorporated into the east wall. This was not, however, in Douglass's first design. He had originally intended that an already existing experimental lantern, put up in 1854 on one of the older storehouses, should be re-erected in a central position on the roof of the new building. In the mid-1850s this lantern had been used for the electric lighting trials carried out under the direction of Michael Faraday, the Corporation's scientific adviser, which led in 1858 to electric lighting being installed for the first time in an operational lighthouse (at South Foreland, near Dover). When Faraday asked for a 'chamber' with a rigid iron floor for examining optical apparatus to be included in the new stores, Douglass proposed moving the lantern to a 'Semi-tower at the East end', thus permitting the construction of a long narrow room within the roof space. Douglass's revised plans were approved in June 1864 and in October the building contract was signed with T. F. Stewart (son of Thomas Stewart, a builder in Mile End), whose tender was for £4,065.

The new store was a brick shed in two divisions, each measuring 50ft by 90ft, with double-pitched slate-covered roofs and timber queen-post roof trusses. Faraday's 'chamber' for examining optical apparatus does not survive. Presumably it was situated between the rows of queen posts under the south roof, and was lit by skylights, which have been removed. Access would have been via the staircase in the adjoining lighthouse tower. A railway track laid down to facilitate the movement of buoys and chains around the wharf originally went right through the building, passing under the large double-door openings in the middle of the north and south elevations.

The original lantern of 1854 was installed at the apex of the south-west gable of the chain and buoy store and remained there until the 1920s. It was enlarged in 1858 by Messrs Wilkins & Company, suppliers of lighthouse lights. Both lanterns were used in 1869 for trials of 'Electro Magnetic Machines', and experiments in connection with the Wolf Rock light, designed 'to render its red flash equal to white'. White light was exhibited from the western lantern, coloured light from the eastern, and the results observed from Charlton. After the Second World War the tower was used in the training of lighthouse keepers.

During the post-war reconstruction of the early 1950s the interior of the chain and buoy store was divided up to make workshops, and in the process many of the original external door openings were partially blocked and filled with windows.

Now the building has been reborn as an events venue for receptions, parties, musical and theatrical events, product launches and art exhibitions. Learn more about hiring the Chainstore here. 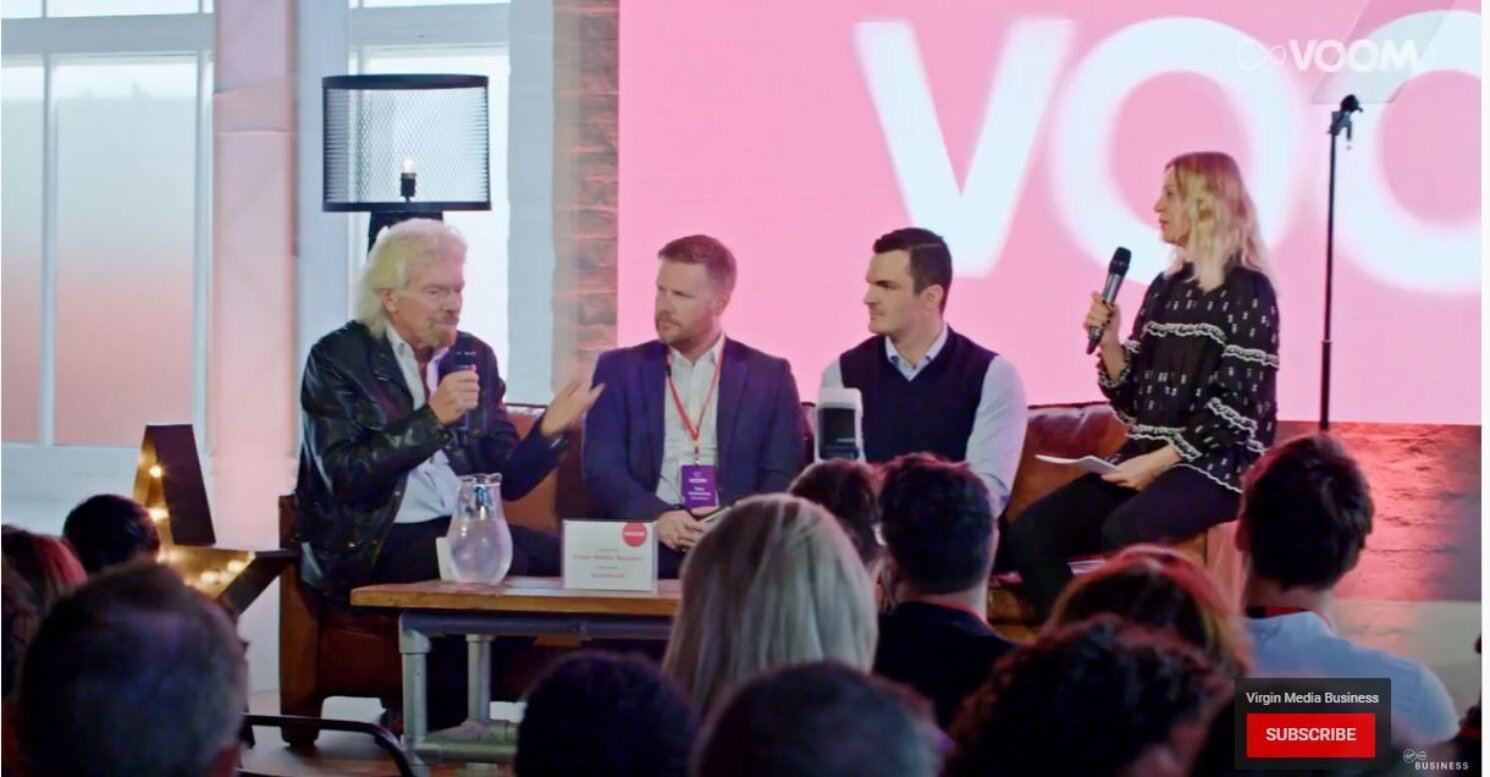 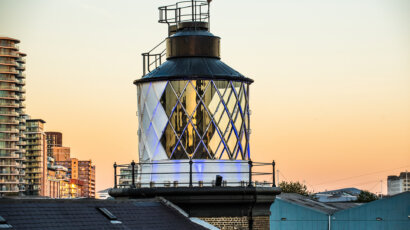 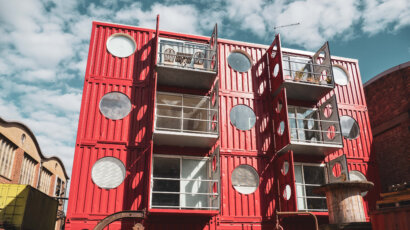 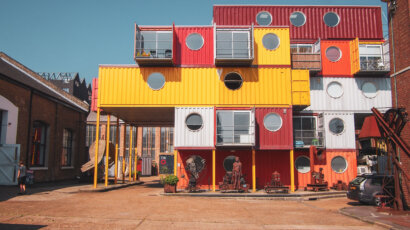 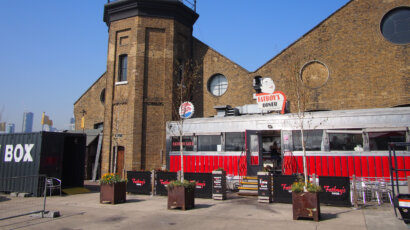 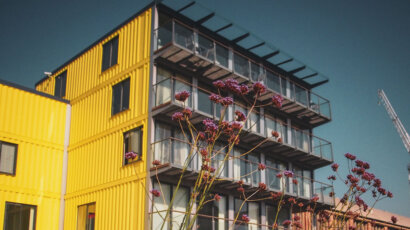 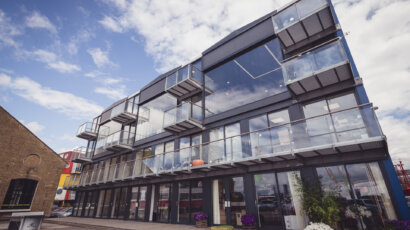 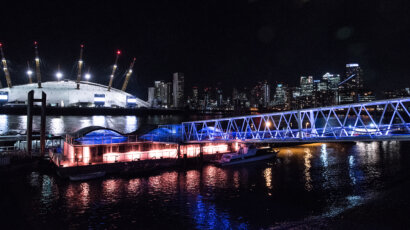 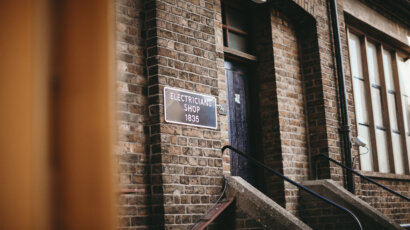 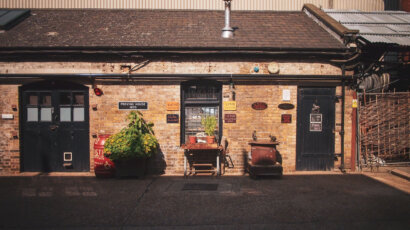 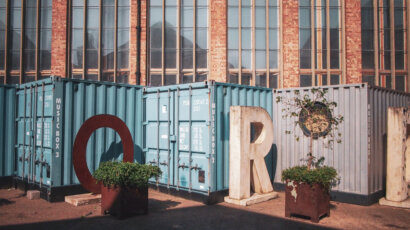 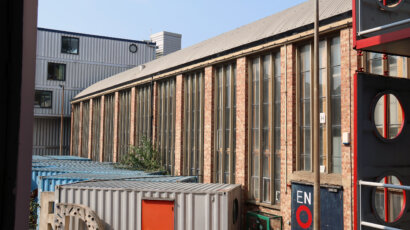 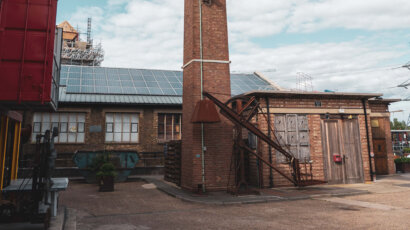 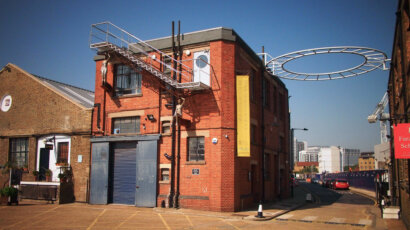 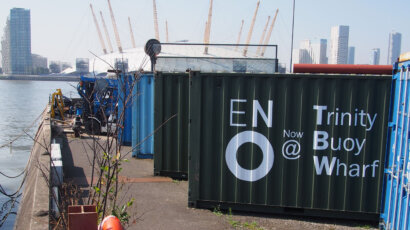 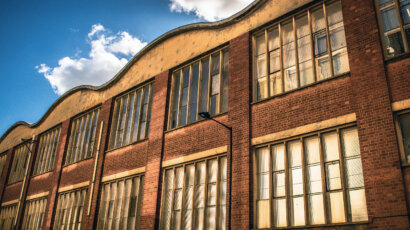 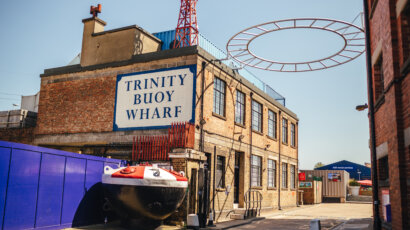