Out of all the submissions, 114 drawings were selected for the exhibition, which will open to the public from November 18th to December 5th at Trinity Buoy Wharf in London. The show will be exhibited at Trinity Buoy Wharf’s new event space within the historic Chainstore venue, set to open to the public for the first time. The works reflect a broad scope of contemporary drawing practice by artists, architects, designers, and makers at all stages of their careers- living and working in the UK as well as Australia, Belgium, Brazil, Cyprus, Denmark, Germany, Greece, India, Ireland, Italy, Norway, Spain, The Netherlands, and the USA.

One of the works selected for the exhibition is “Hidden Behind a Mask” by Freya Thompson: “With enforced lockdowns, self-isolation and illness, the psychological consequences of the COVID pandemic are prominent in society. Having started this project during lockdown and being withdrawn from the normalities of society, I wanted to produce a piece reflecting these current issues, I aimed to illustrate the physical and mental strain from being isolated and ‘locked down’; and ultimately questioning what’s really hidden behind a mask”

“Mary Seacole” by Habib Hajallie pays homage to Mary Seacole, known as one of the greatest Black Britons in history: “I believe her contributions towards Britain in the 19th century, particularly during the Crimean war, show a British pioneer that deserves even greater recognition”

“Obulamu bugenda mu maaso” (Life goes on) is a graphite drawing by Selina Pope. “Obulamu bugenda mu maaso” means “life goes on” in Luganda, the mother tongue of Norman Busigu whom this graphite portrait represents. “This portrait captures Norman at a defining stage of his life, having just received an offer to train as a solicitor. In this moment, a new world of possibilities had begun, represented by the growth of native Ugandan plants. At the same time, Norman understood the pressure of what was still to come- alluded to by the spider waiting patently to trap unsuspecting nearby fly (look to see if you can find it!)”

The Trinity Buoy Wharf Drawing Prize has an established reputation as the UK’s most important annual open exhibition of drawing. Led by its founding Director, Professor Anita Taylor, the exhibition is known for its promotion and celebration of excellence in contemporary drawing practice. The Prize provides an important platform for drawing, and for artists, designers, and makers serves as a catalyst within their careers. The annual exhibitions are selected by a roster of passionate and distinguished drawing experts – artists, architects, curators, designers, writers, and collectors. 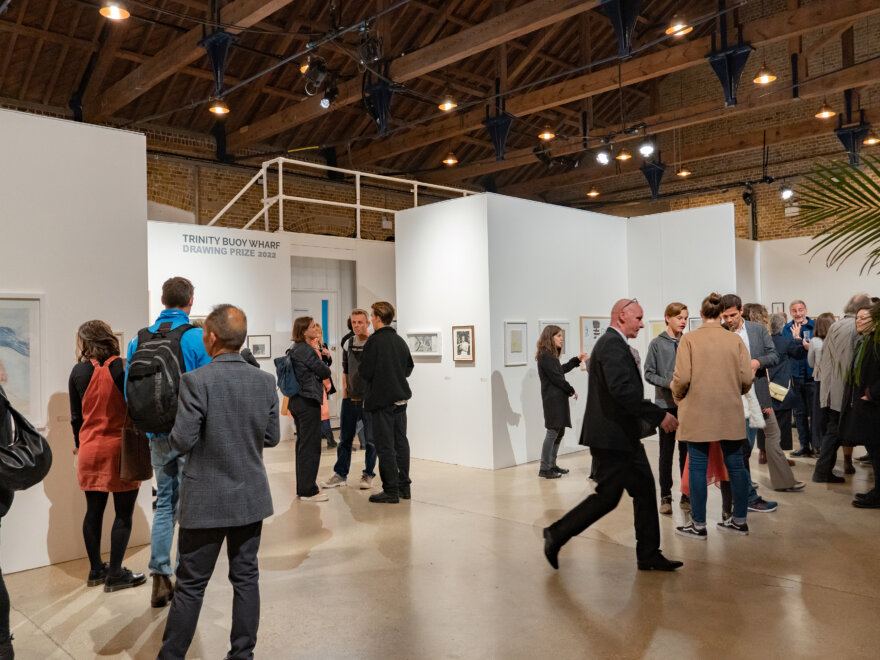 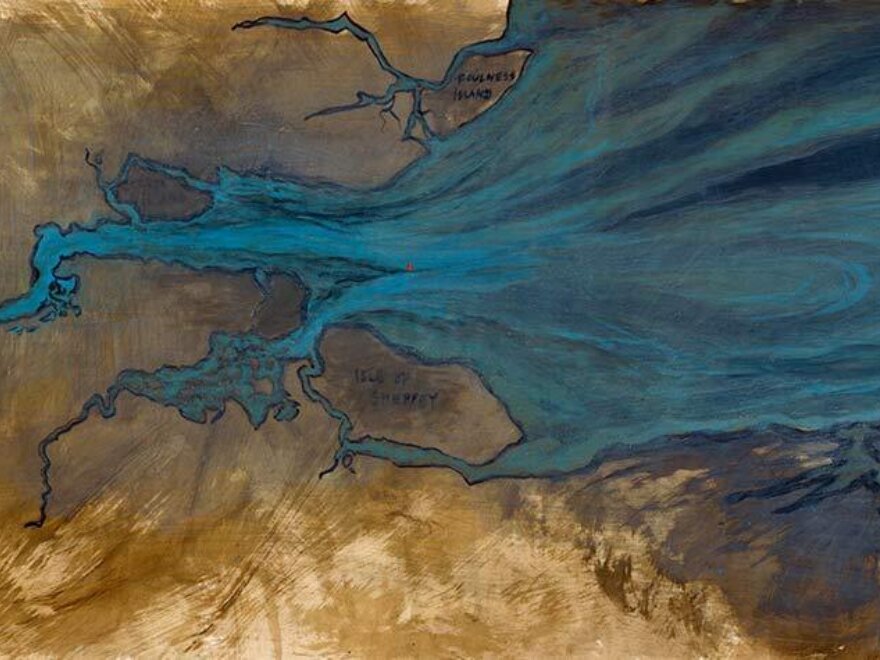