The Clay Camera: a time based sculpture

Learn more about the artist

The Clay Camera takes a photograph, not onto film or silicone chip, but onto clay. The 10” lens fires an image using the intense heat from the Sun.

Tom Wilkinson writes: “As the Earth and star perform their celestial dance parallel traces forms, building up an image - a silhouetted image, a simulacrum, of its subject. The subject this time is Faraday’s Experimental Lighthouse. The London clay was excavated a short distance from where the photograph is taken. It was rolled into a square slab and dried slowly over many weeks. Through the window you can see the image build and how the clay metamorphoses from yellow ochre to brick-pink”.

The installation at Trinity Buoy Wharf is the Clay Camera’s second outing, its debut was in 2019 at the British Ceramic Biennial in Stoke on Trent, where it photographed the roof structure of the iconic Spode factory.

Wilkinson is a kinetic artist and usually his sculptures are driven by motors, wind power or solar energy. This time-based sculpture is static however it uses the movement of a star and planet. The long exposure started on the Summer Solstice and will continue for about three months.

Tom Wilkinson adds: "I’d like to thank Alison Cooke for technical help and to the Trustees of Trinity Buoy Wharf for funding the project”. 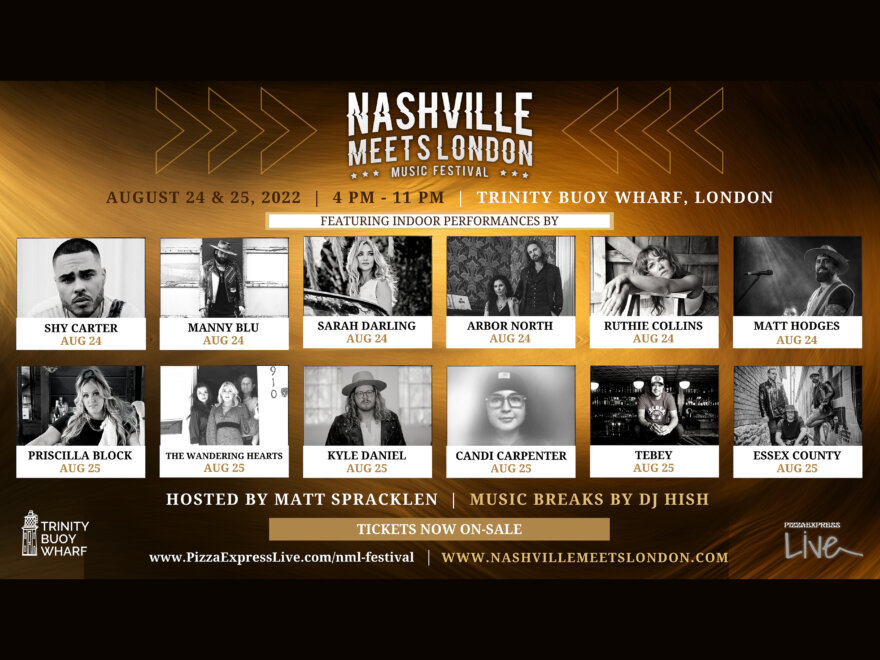