Engineer Ben Phillips is the owner of, and visionary behind Lightship95 - a professional recording studio on a 550 tonne ship, permanently moored at Trinity Buoy Wharf.

"I wanted to build a traditional studio in a new way - create a space with character where people would feel comfortable and inspired to do the work they came to do; a functional and focused environment without the clinical 'doctors surgery' feel that many new studios have. I knew that in today's climate providing a space like this would either require a vast throwaway investment or a new approach. I didn't have the former so I decided on the latter!Looking initially at decommissioned cargo ships it quickly became obvious that a vessel like this would provide a large amount of space for a very reasonable price compared to a similarly sized building. If a mooring in London could be found the value of this saving would be that much greater.

I noticed the Lightship for sale while viewing a 1950's 140ft coaster at a mooring in the river Medway in Kent. At the time I knew very little about Lightships but I was immediately taken by its amazing visual impact, intimidating construction and... well, the massive red light tower!The Lightship posed a considerably more daunting task to convert than a cargo ship. Below decks there were many bulkheads, endless ducts, pipes and lifting beams, redundant machinery and the bow and stern compartments were filled with over 100m3 of spray foam (from when the ships were automated in the 1980s).

Lightship95, originally commissioned by Trinity House (a 500 year old company started by Henry VIII) was built in Portsmouth in 1939. It is one of the finest and possibly one of the last examples of an all-riveted steel ship beautifully made to withstand all weather conditions and frequent collisions. The ship is classed as a heritage vessel and one of only a few left in the world.Before any work could start on the studio or accommodation build, a serious amount of steel had to be cut out and removed. Although gruelling and heavy going this period of time allowed for the extensive research and planning to develop ready for the next stage.

The control room was originally a huge diesel tank, made of 10mm plate, bigger than the average living room, surrounded by piping, walkways and a 1940's Lister engine used to power the hydraulic capstan. The live room was the original engine room, later divided into three compartments by two double storey bulkheads. In the two main studio areas alone we cut and hand winched out over 12 tonnes of steel.The studio design constantly evolved as the space opened out. Problems were solved and replaced by further problems. The shape of a ship and the complete lack of any level to work from made forward planning very difficult and while the principles of the construction were in place early on the methods were developing weekly. Every aspect had to be bespoke and while serious injury was avoided it was not through want of trying!

Structural loading was not the issue it can often be with studio conversions in existing buildings as the Lightship is so heavily over engineered; more than double the weight of a similarly sized cargo ship. However while the 1/4" thick, extremely rigid steel hull is great at preventing airborne sound transmission, the resonance and mechanical transmission could only be overcome by both the control room and live room being entirely independent floating structures. Both rooms are supported/hanging on neoprene mounts and the results are excellent; the drum kit cannot be heard in the cabins situated immediately behind the live room and nothing can be heard outside on deck. Most of the conversion was carried out in the Medway and then completed once in London, a little over a year and a half in total.

Finding a mooring for a 500 tonne lightship is not an easy task in London so I had been talking to the owners of Trinity Buoy Wharf from the very first stages.The wharf, also built by Trinity House, is now owned by Urban Space Management and is home to a variety of arts-based businesses housed in historic buildings and the contrasting brightly coloured converted shipping containers known as Container City. The relaxed and spacious environment on board the ship extends to the surrounding wharf, the nature of the businesses, the American diner, the regular art exhibitions and installations and the river views together create a great atmosphere." Ben Phillips 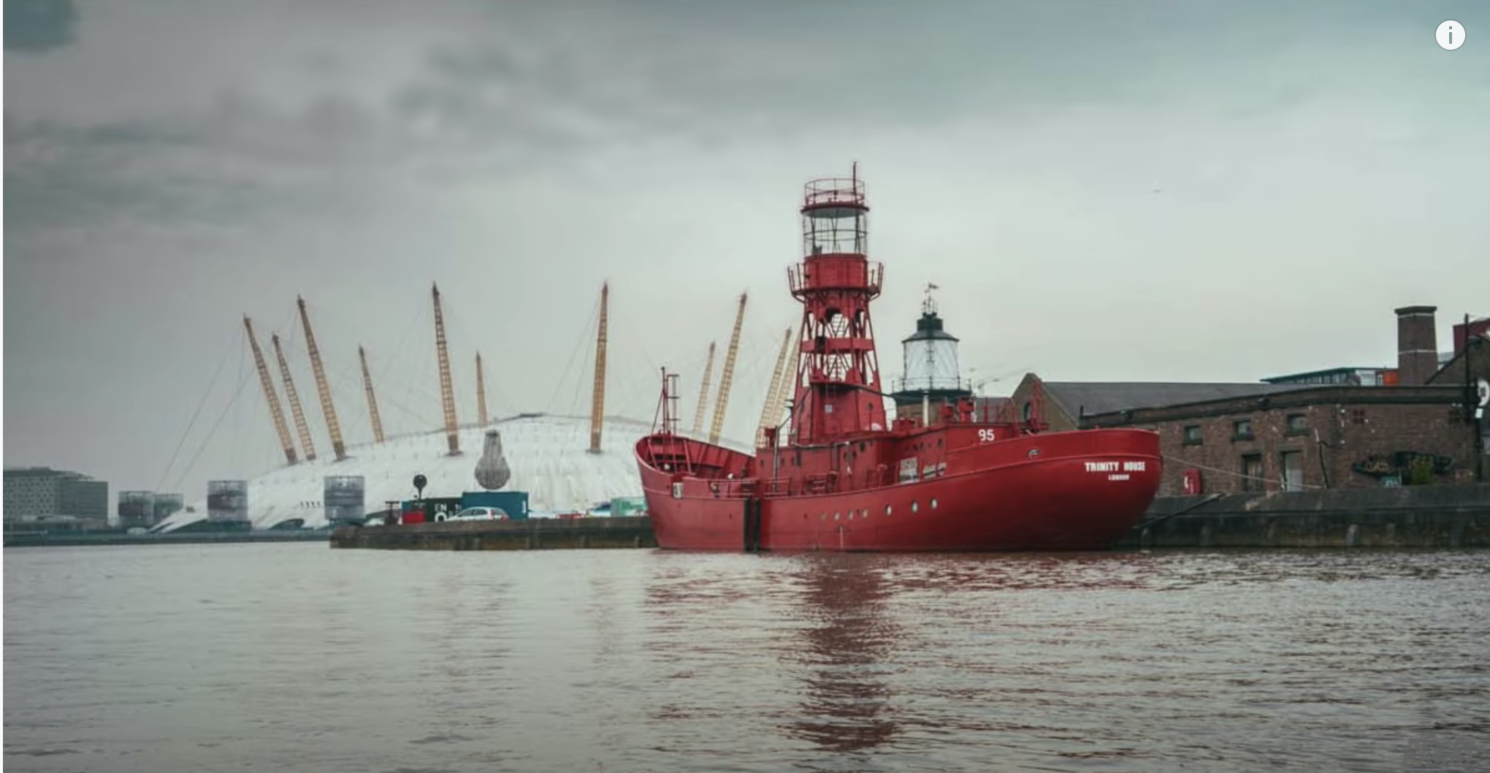 Soup Studio: Recording On A Ship 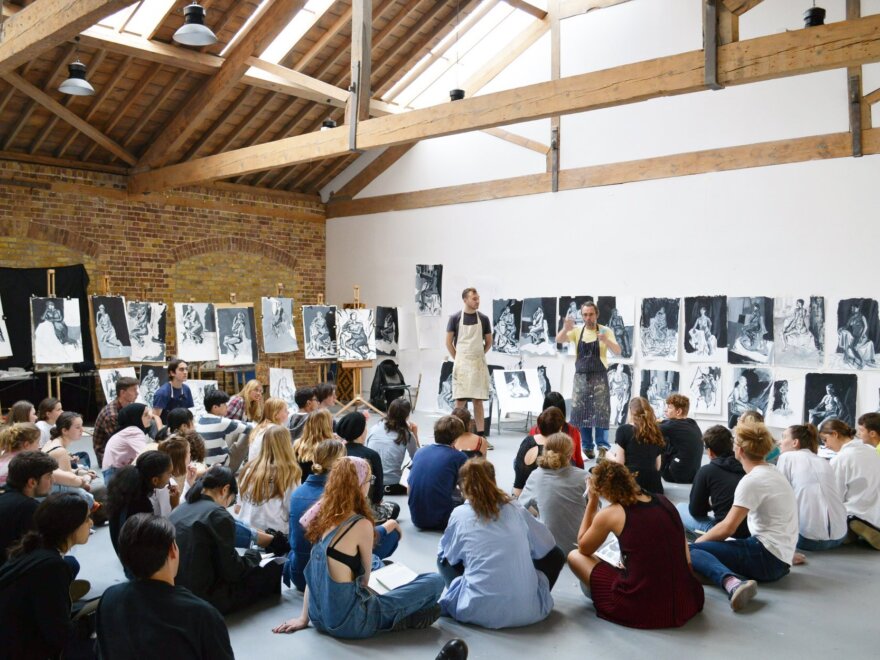 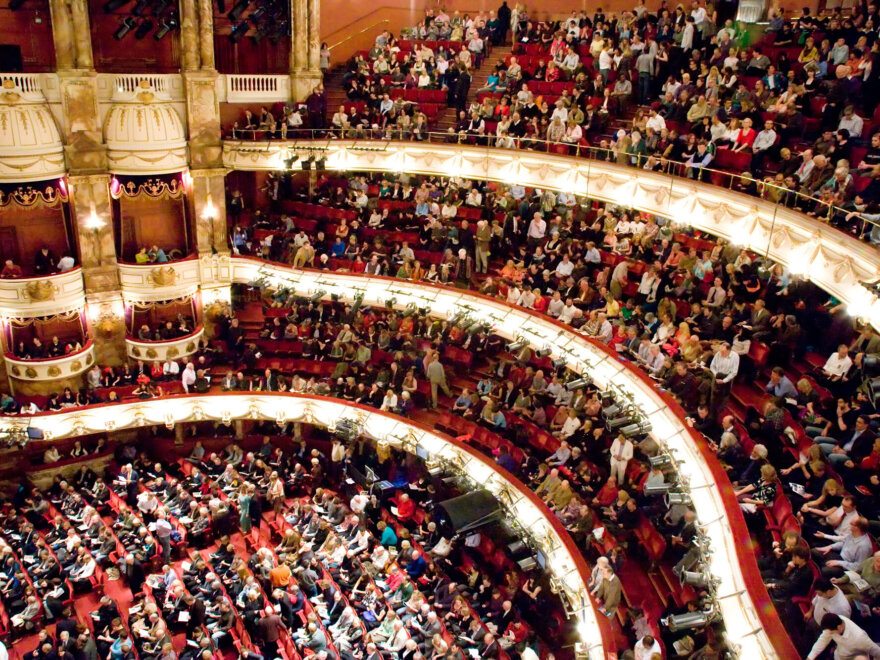